Christgau Word of the Day: Nouveau-Jug

Reading Robert Christgau's reviews can make you smarter. (I'd like to believe that reading my blog posts about them will enhance your intelligence as well.) Not only will you impress your friends with your increased knowledge of music, you'll also alienate them by using some of the big words that the Dean of American Rock Critics employs in his reviews.

Today we look at not an actual word, but a compound, though for the purposes of this post I'll call it a word, though you can split hairs on the linguistic terminology and argue that it's a lexeme: nouveau-jug.

The word is quintessentially Christgau. According to my search on his site, nouveau-jug appears in four reviews. He first ("first" according to the order of album release, which is usually also the order in which the reviews are written) employed it in a 1973 review for the self-titled album by Maria Muldaur, making her solo debut recording: 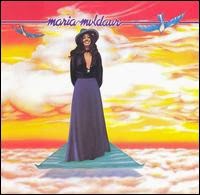 From the context, you could probably assume what nouveau-jug means, especially if you watched the 2005 Bob Dylan documentary No Direction Home, which features clips of several of Dylan's early-60s Village contemporaries (I won't say peers) and would make a folk-y double-bill for fans of Inside Llewyn Davis.

In this brief clip of Muldaur, from a few years earlier, an actual jug sound is prominent:

I suppose that nouveau-jug is an apt term when you consider that most folk music of the 1960s was inspired by, adaptations of, or direct covers of music from decades or even a century earlier. Perhaps Christgau is making a comment about the authenticity of the movement: if I sang old sea shanties, would it be appropriate for me to also dress like a sailor?

Apparently this second album is the most noteworthy, as it's the only of the three to warrant both a Christgau review and a Wikipedia entry. Unsurprisingly, Crumb was responsible for the cover art (he's seated at the right, staving off a nervous breakdown while plucking his banjo): 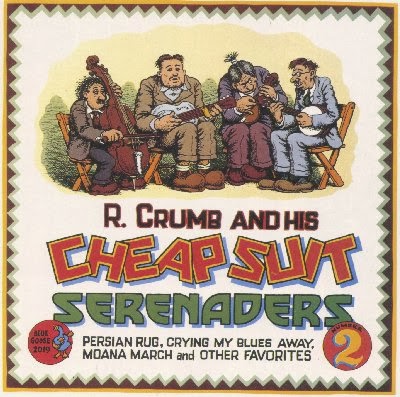 There you go: "oddball material done string-band style." That's nouveau jug. At least in this case.

While we're tangentially on the subject of documentaries featuring counterculture icons, I'd recommend Crumb, directed by Terry Zwigoff, who on this album manned a few classical string instruments as well as the musical saw. As far as I recall, the documentary makes no mention of this album or the band -- in fact, I only learned about it as I was researching nouveau-jug -- but the music in the film is the old-timey stuff that you'd hear on an album like this. Here's the meta "Fine Artiste Blues" that Christgau mentions in his review:


That's Crumb himself on lead vocals. After watching his stammering twitchy nervous-mensch persona in Crumb, his singing is quite a surprise. Steve Buscemi's character in Ghost World (also directed by Zwigoff) probably owns all three albums. On 78 rpm.

That same year, nouveau jug emerged in another review, this time for Ry Cooder: 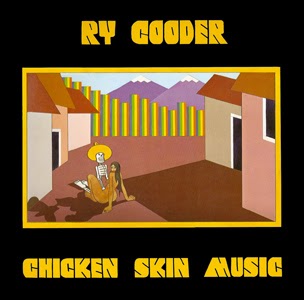 This two-sentence review crams in a good deal of Christaguisms: "modest ... hubris," "folk eclecticism," "gonna make my skin prickle," and "nouveau jugheads," which takes nouveau jug to another level.

Here's "Yellow Roses" from Chicken Skin Music. Initially, you might wonder what it has in common with R. Crumb and Maria Muldaur, but nouveau jug can cast a wide net, mainly because it can cover any attempt to recreate (reappropriate?) older forms of music:


Nouveau jug went away for a while, re-emerging in a review of the 2003 album by the Asylum Street Spankers, Mercurial: 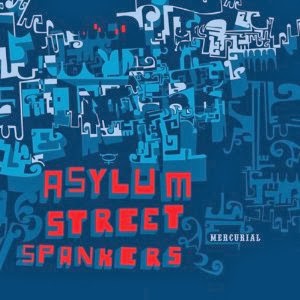 Here's one of the only album tracks I could find on the YouTubes:


Like most bands of this ilk, the Asylum Street Spankers (the ASS?) are best experienced live:


WHAT DID WE LEARN TODAY?
I have given you a new tool in your music-discussion toolbox. Now you can, with confidence, declare that next album of long-forgotten bluegrass covers, that next song featuring a musical-saw solo, that next band dressing up like that cast of Hee-Haw ... nouveau jug.
Posted by Anthony at 6:02 AM

Anthony
Hi! How are you? Hey, that's great!